Create an Account - Increase your productivity, customize your experience, and engage in information you care about.

The Watertown Fire Department has a rich tradition of service to the community. Established in 1878, forty firefighters served the district. In 1879, the firefighters took ownership of a new hand pumper which was pulled and pushed to fires in the community. Firefighters used hand or animal drawn apparatus until 1925, when the first motorized fire truck was purchased for the community. 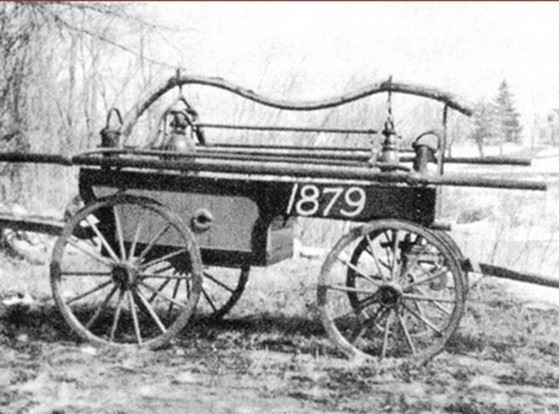 In 1925, area farmers purchased a new motorized W.S. Nott open cab fire engine for $5,000 for the department to respond to fire emergencies in rural areas. The fire truck pumped 450 gallons per minute. 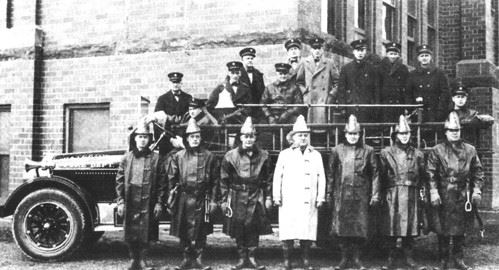 In 1972, a new fire station was constructed at 401 Carter Street NE. The department outgrew the fire station by 1999, wat which time it was demolished to may way for the station that exists today that meets the demands of a modern day fire department. 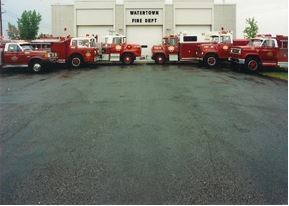 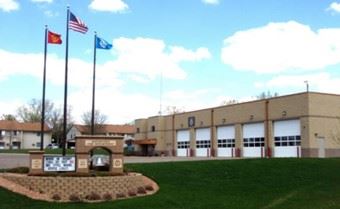